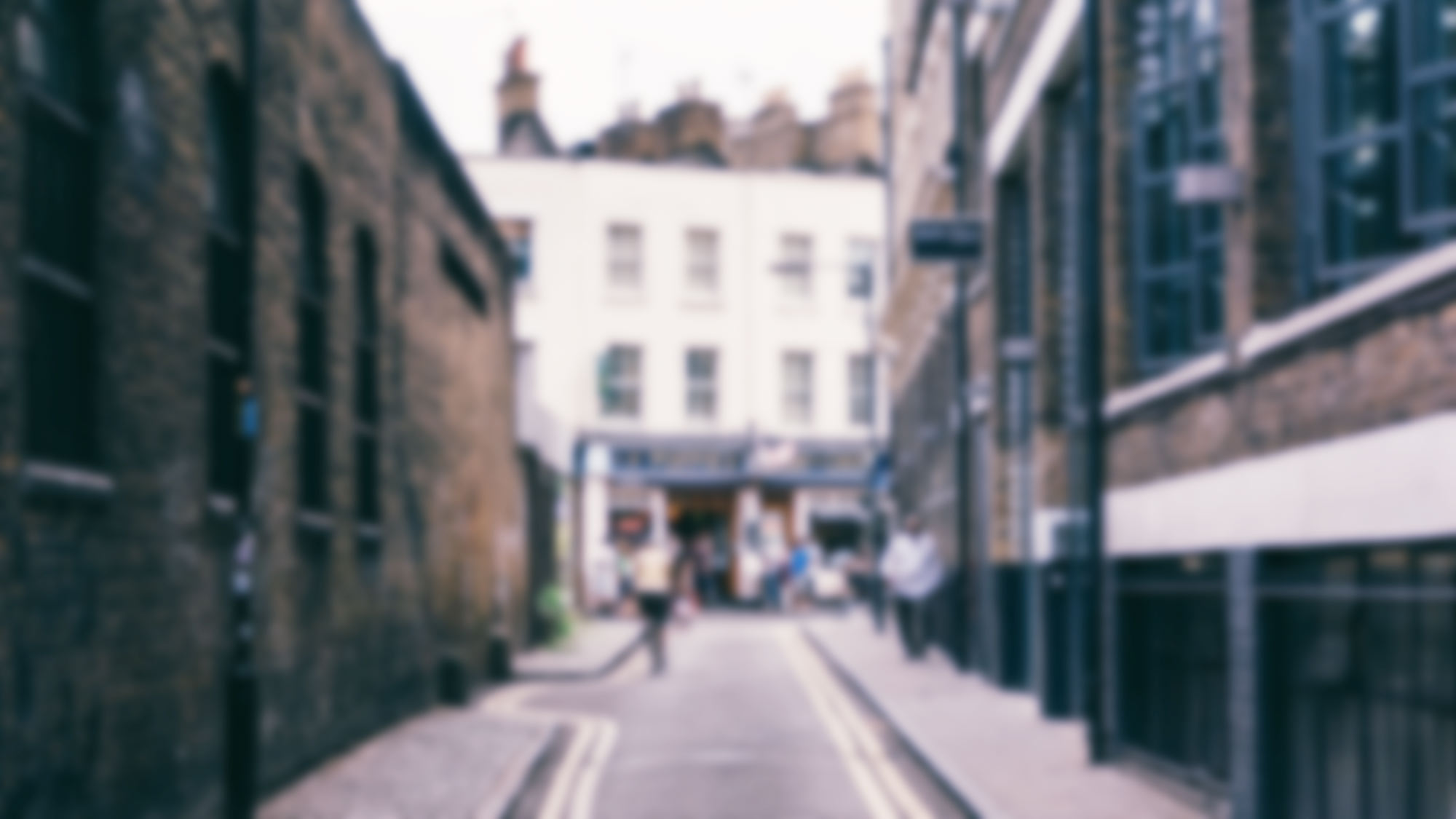 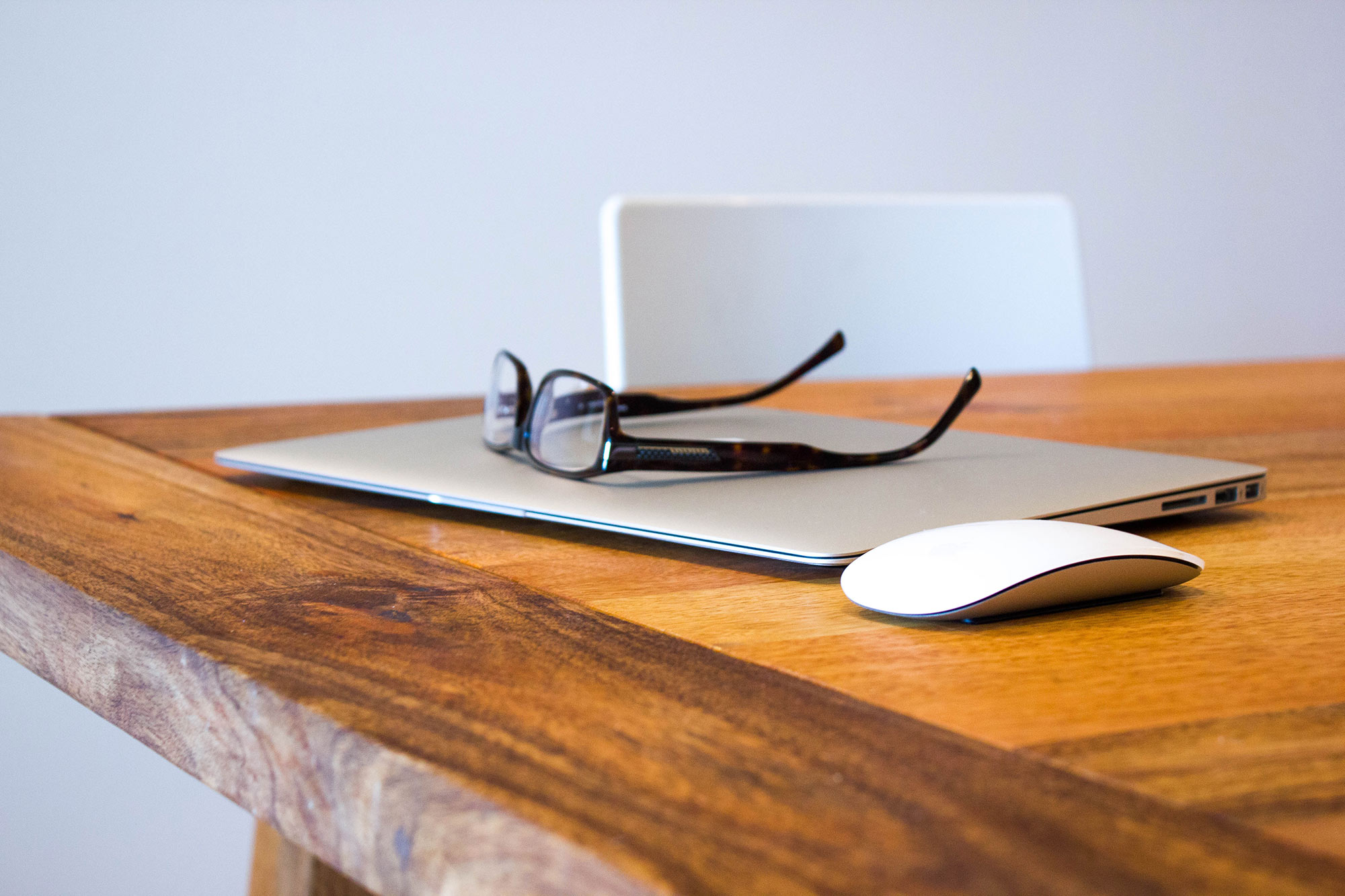 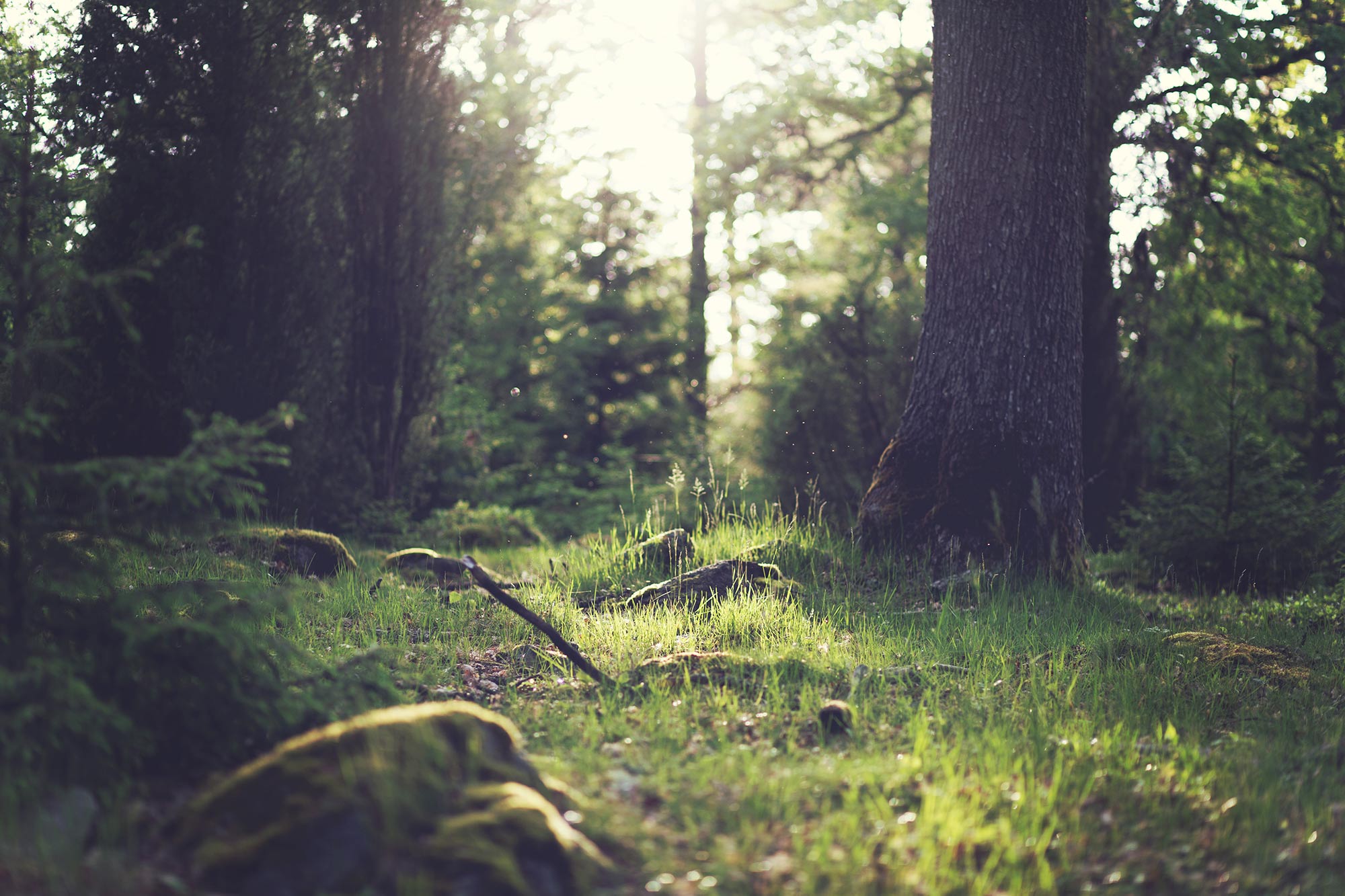 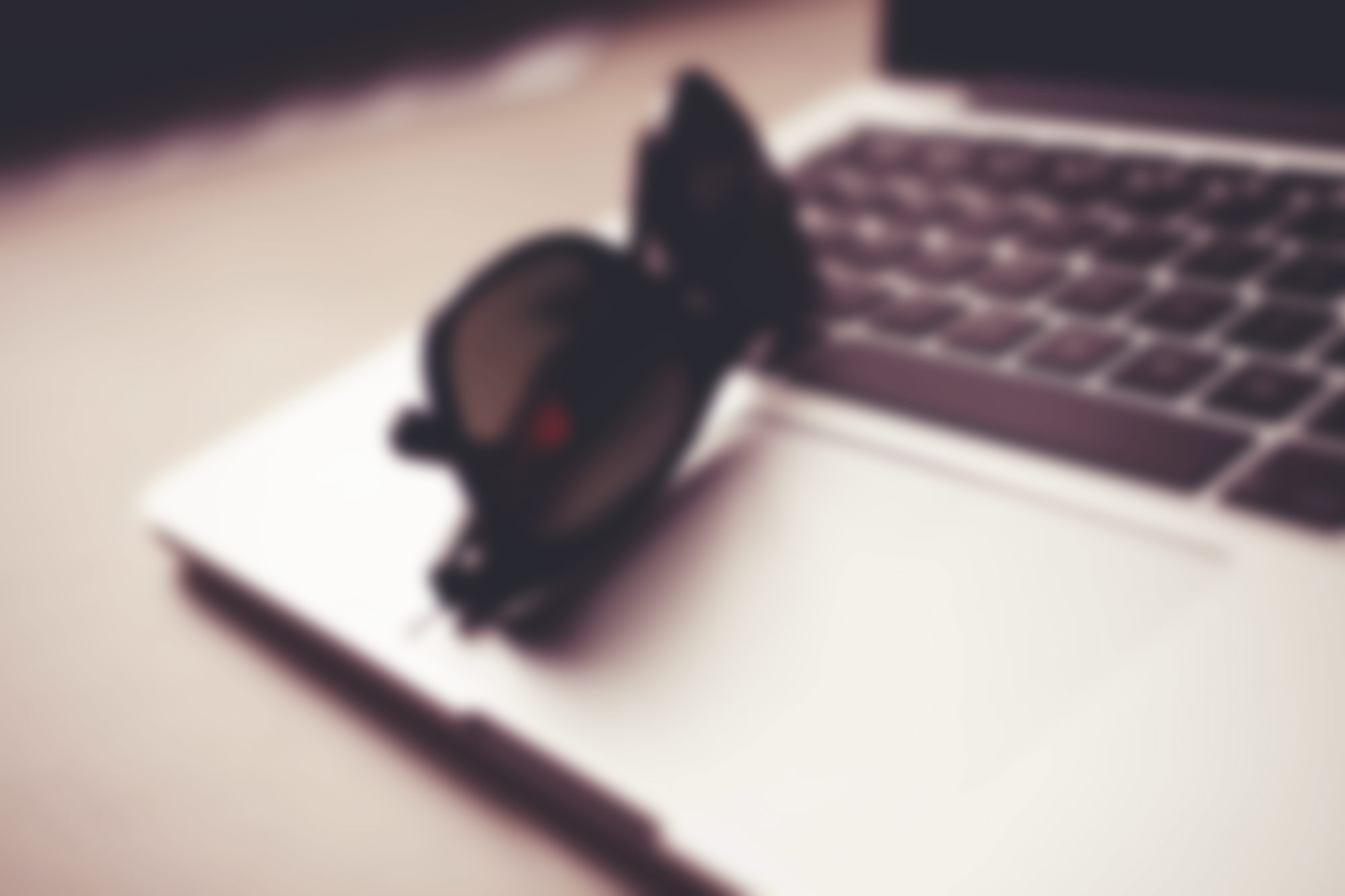 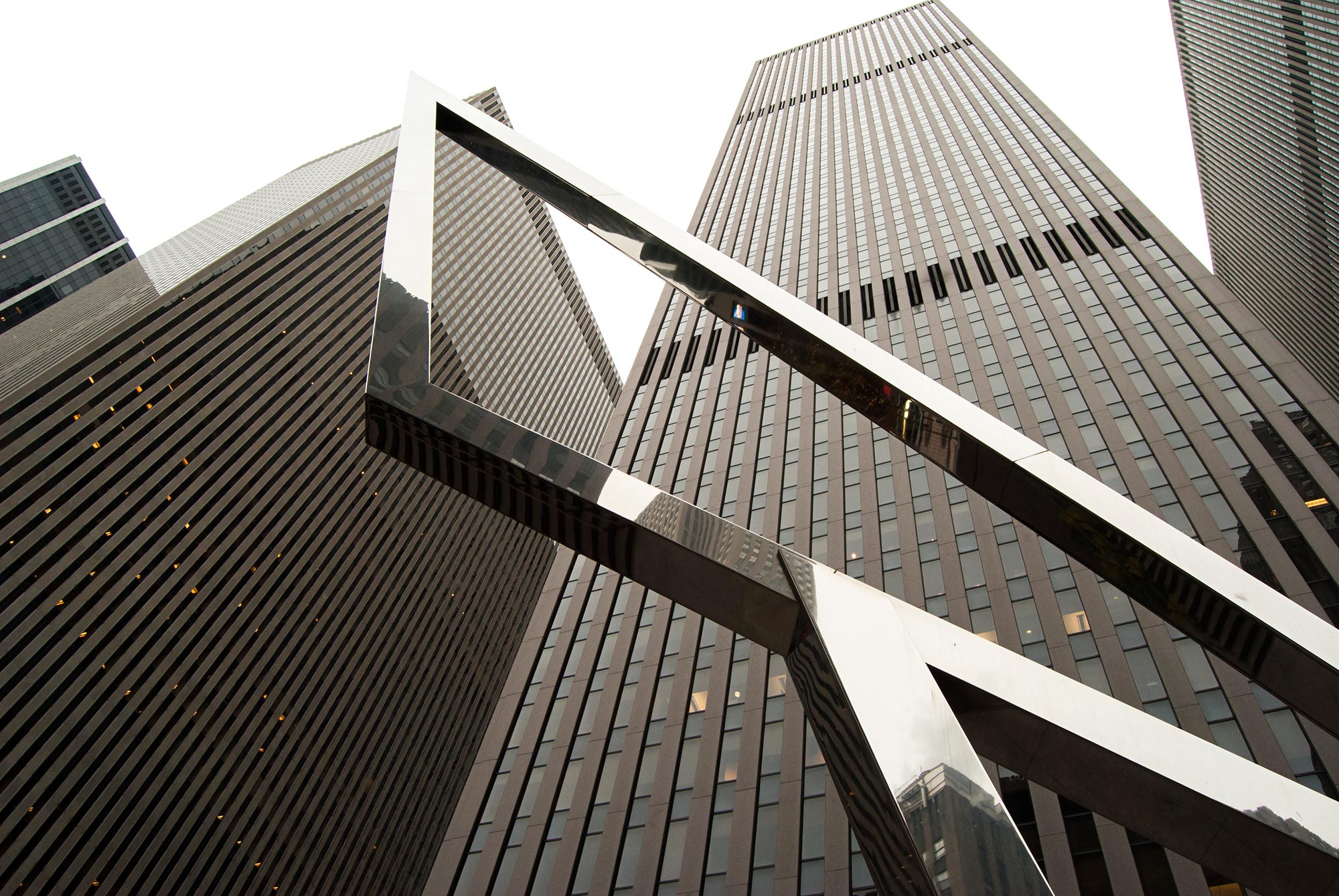 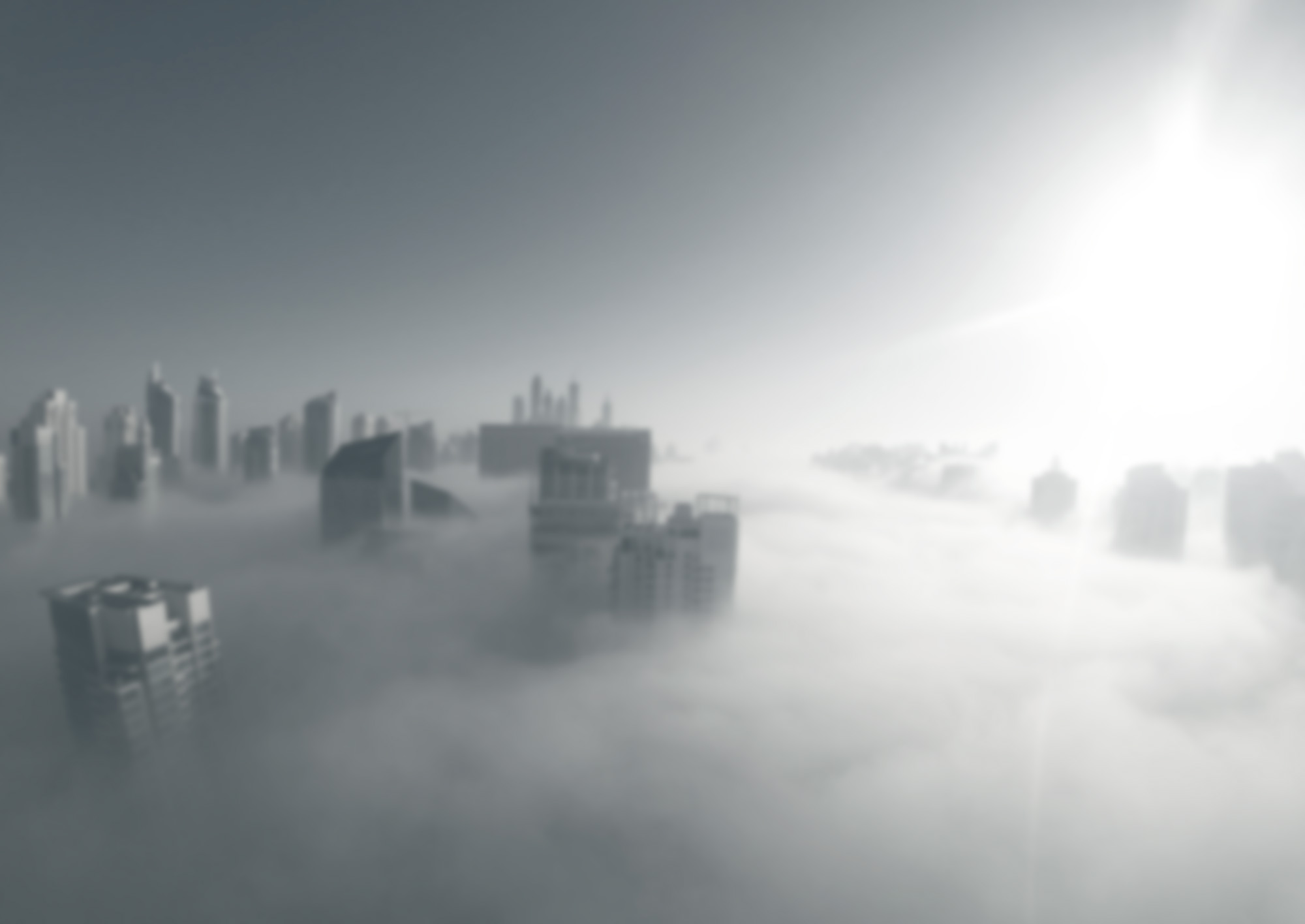 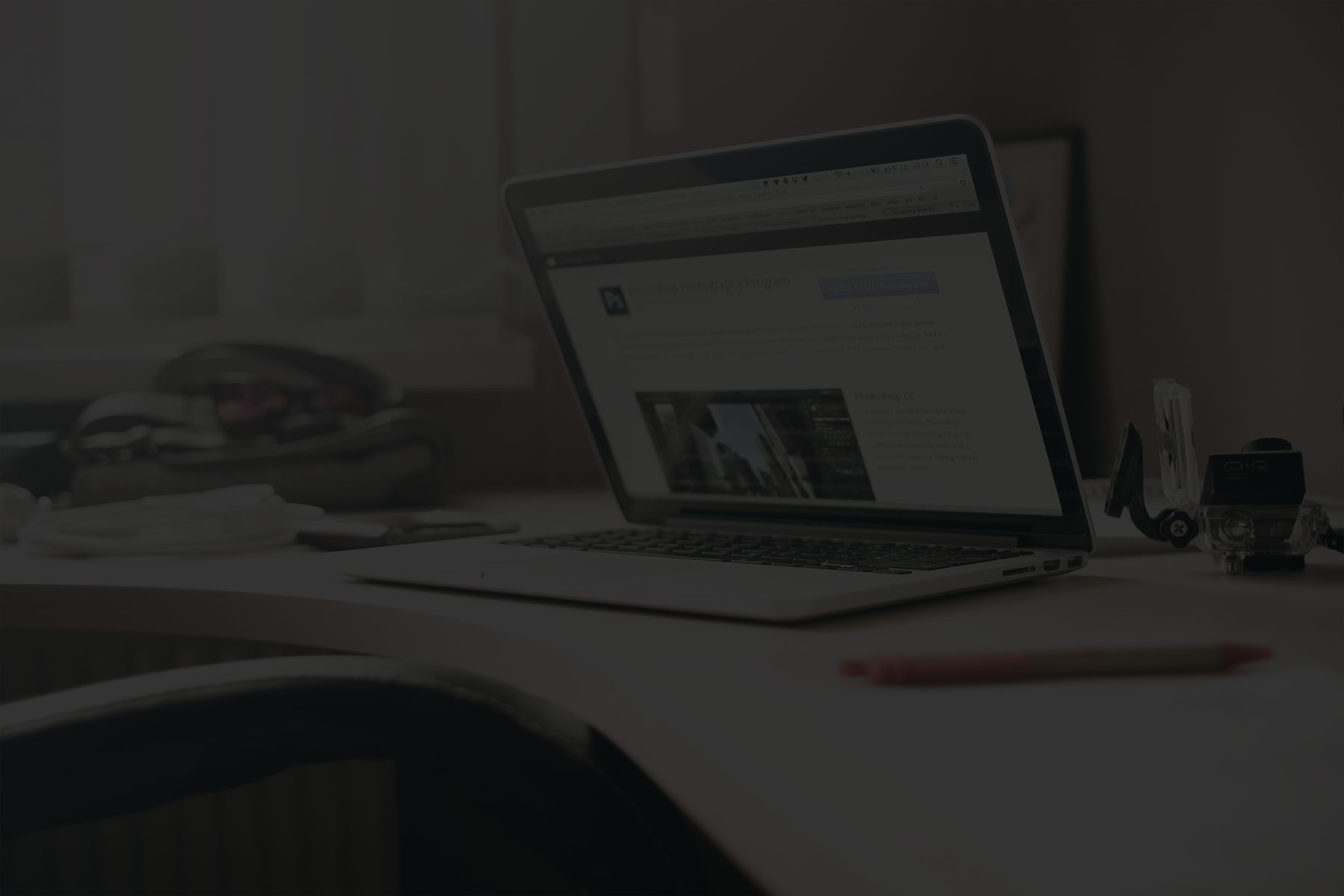 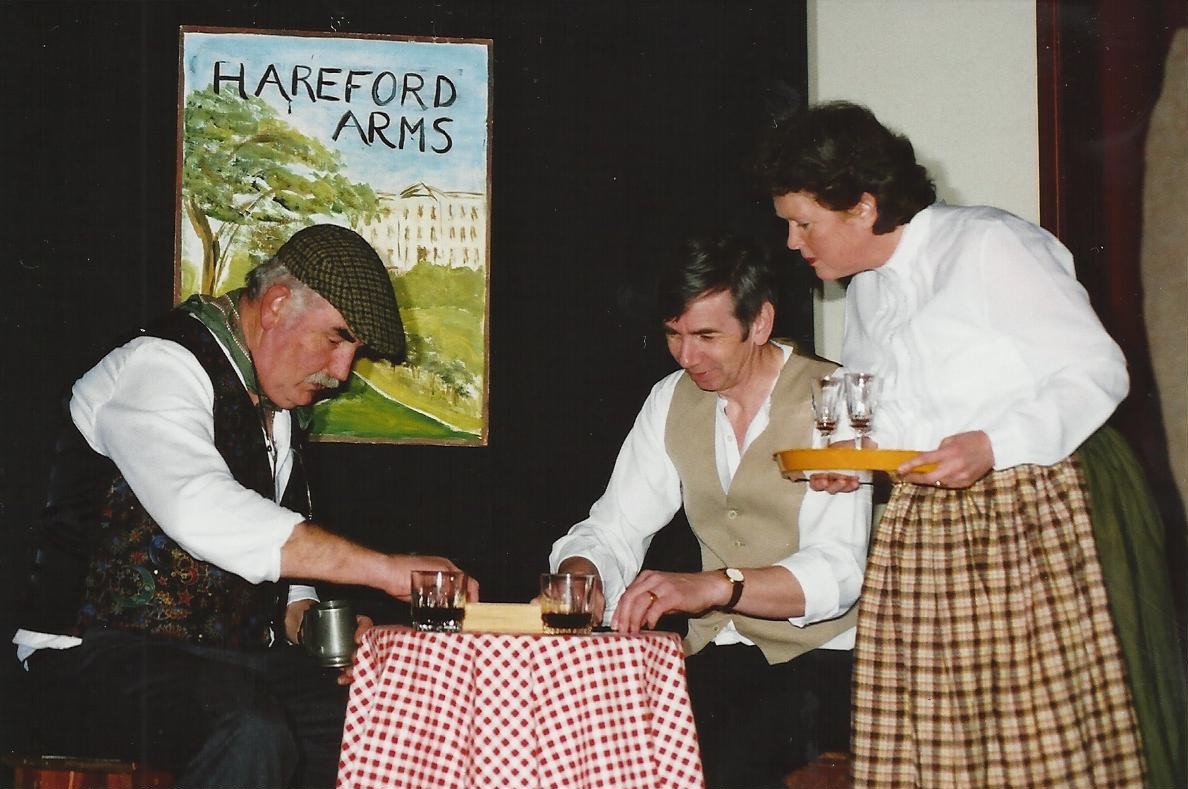 The Society started with 23 members and now has approximately 50, and six other founder members.  Eve was its first Chairman, followed by Jo Hyde, Tim Sims-Williams, Madeline Doman and David Fido.  The Society has always maintained its local emphasis, and believes that therein lies its strength.  The Queen and Walberton Players are both still going strong.  Long may they both do so! 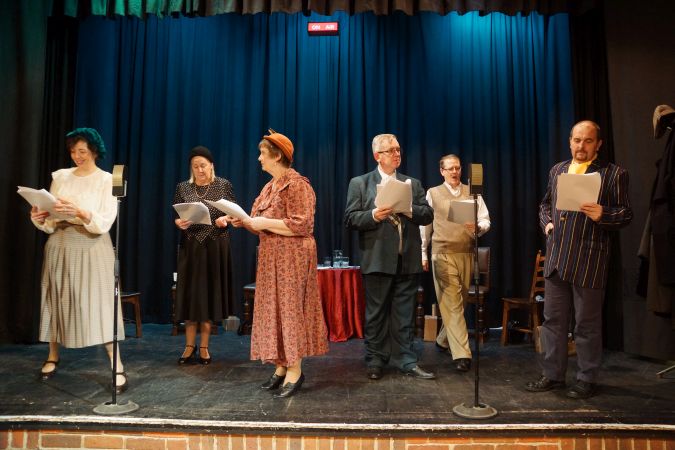 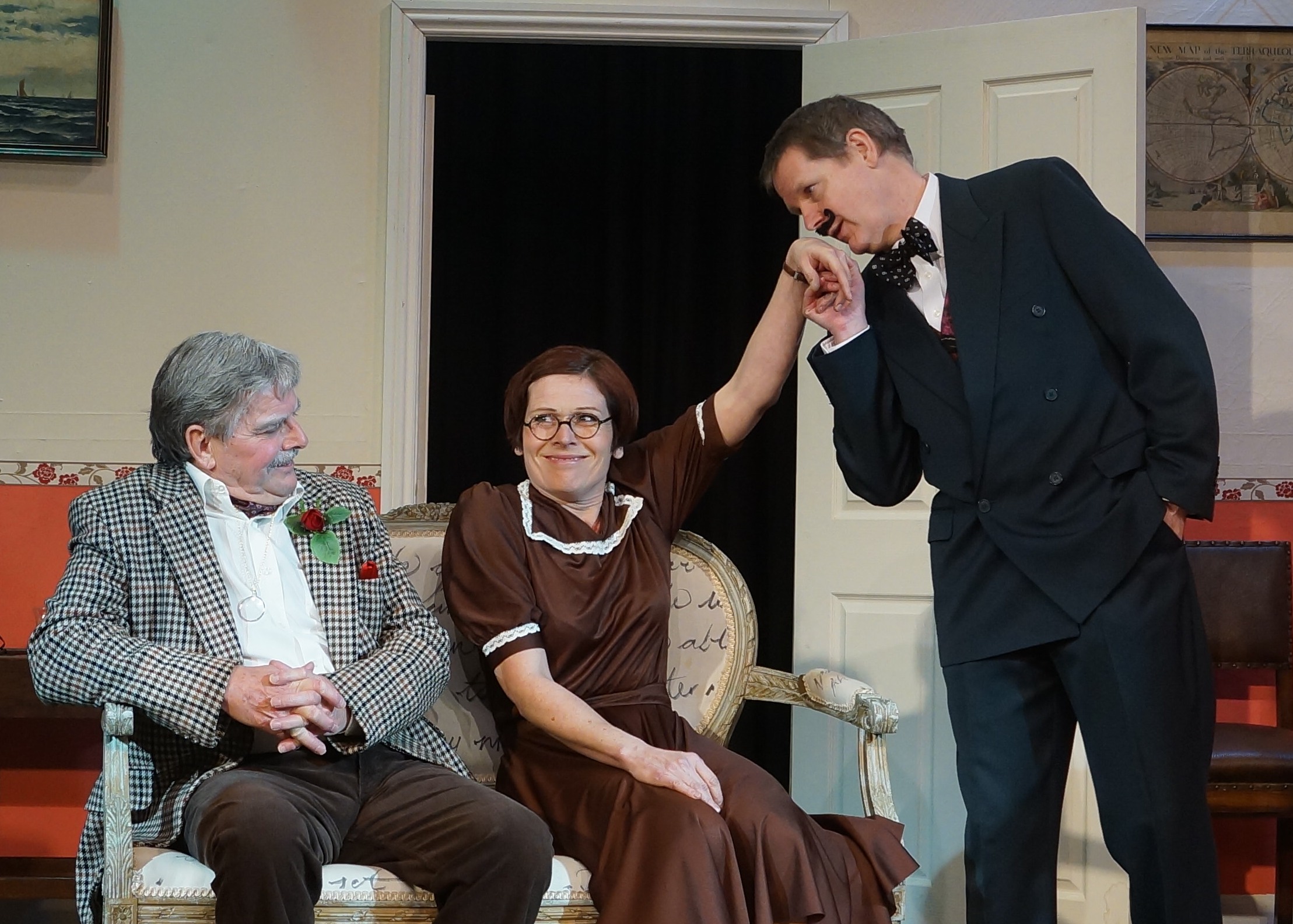 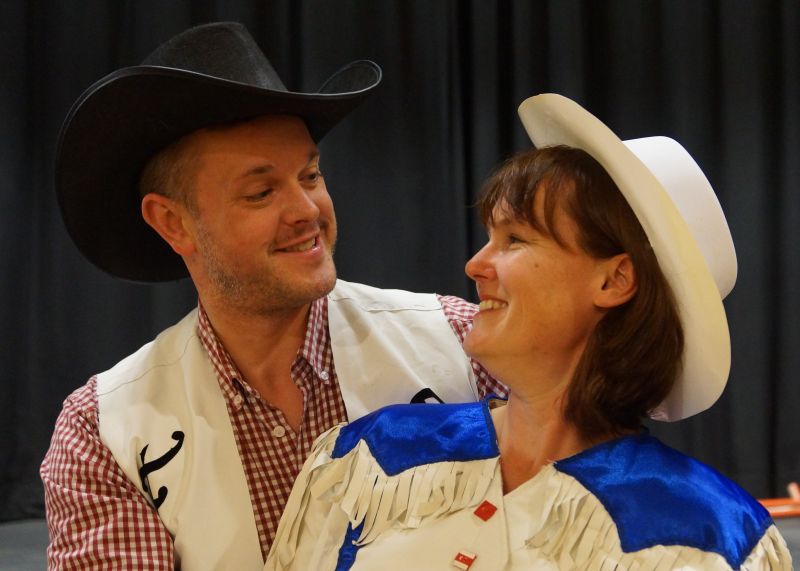 This site uses cookies to allow basic functions such as page navigation to work. If you do not agree please close this browser window, otherwise click the button below.